Treat hearing loss to reduce dementia chances. Do yourself and your brain a favor? get your hearing tested at the Hearing Group. Untreated hearing loss can lead to the onset of dementia, the most common form of Alzheimer’s. A hearing test is painless and putting it off has consequences.

Alzheimer’s in the world

Throughout the world, the ravages of Alzheimer’s rack up a more than $818 billion price tag. It encases individuals in a virtual plastic bubble. It removes their ability to relate to time, place, individuals, and their environment. Alzheimer’s disease is a brain condition. Furthermore, studies have found that not using parts of your brain associated with sound processing can lead to deterioration that hastens dementia.

There are 46 million people across the world dealing with dementia, the most common form of Alzheimer’s. There are several physical forms but dementia, which affects cognitive abilities. is the most widespread. Studies in the United States, Europe, and Asia have discovered a link between cognitive loss and untreated hearing loss. Delaying a hearing test does put you at risk for dementia.

What is dementia? How to Reduce Dementia Chances

Dementia due to Alzheimer’s is a brain condition that affects the parts of the brain controlling thought processing, memory, and language. It’s like the brain connections start firing just a little off and then get more and more off track. It is not a normal part of aging like hearing loss. Nearly 2/3 of seniors over the age of 70 experience some sort of normal, treatable hearing loss.

Memory loss also comes with age. But memory exercise, writing things down, and keeping a routine can fix most of those issues. The memory loss associated with dementia is far more frightening. For example, let’s say you are walking through the mall, where you’ve walked hundreds of times before, and you don’t remember any of the stores. You don’t know how to get to the parking lot or if you even drove your car.

Other dementia indicators include:

The brain does amazing things, but even it can become overburdened. Concentrating on trying to decipher sounds and conversations puts what scientists call a cognitive overload on certain areas of the brain. Too much of a load for too long on some parts of the brain can cause other parts to shrink. These brain changes ultimately bring about dementia.

Depression often results from social isolation. Those with hearing difficulties often isolate themselves from others. It is simply easier to stay home than try to decipher what a store clerk or a friend at a noisy party is saying.

Studies show people wait between three and five years to get hearing loss treated once it is discovered. Consequently, the longer you wait, the more likely your brain will start to forget how to interpret and process sound. Then you are more likely to start to forego outside activities.

Your eyesight starts to fail you get glasses. Your hearing starts to cause you problems. Get a test and get hearing aids. Contact a hearing professional and get started. They can help you with a hearing device model you can use and walk you through the technological advances. You can stream your phone calls, television shows, face-timing with the grandkids from your iPad all through your hearing aids! They will enhance the way you listen to music and there are numerous models that sit inside the ear and are very discreet. So, there is no good reason to delay getting your hearing evaluated and treated. Don’t make yourself a candidate for dementia by not having your hearing checked and treated. ?Do everything you can to reduce dementia chances. 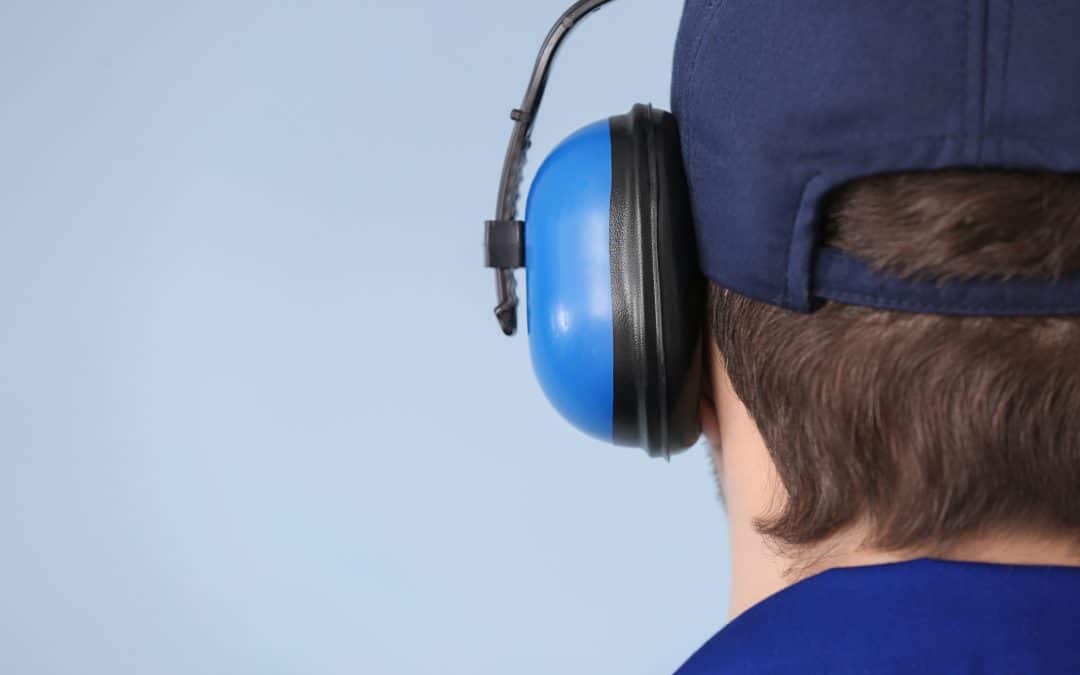